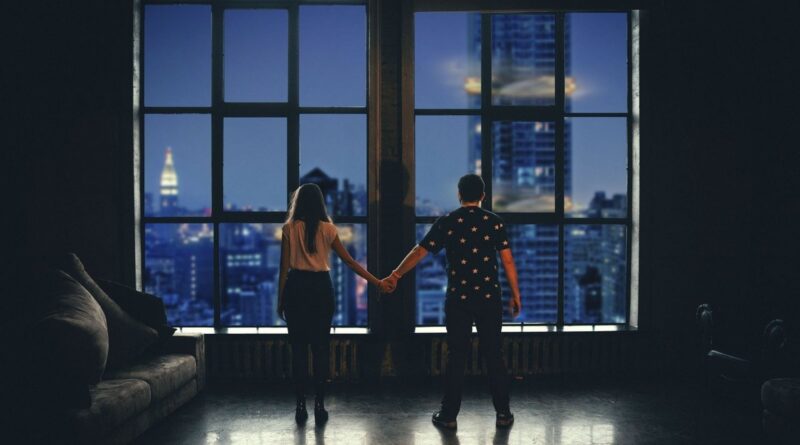 It seems like the beginning of the end: a separation. Splitting up is usually followed by divorce. Legally, couples are expected to separate for one full year before they can divorce.

Some therapists and married couples argue, however, that separation can get in the way of a permanent breakup, becoming the catalyst for marital renewal.

Can Separation Save Marriage?

First of all, a separation of this kind has to be handled calmly. Think through the issue, rather than blurting out demands. Consider each other’s feelings and the practical side of separation.

If one spouse is going to leave, this means furnishing some way to make this happen. There will be extra expenses for a husband and wife to manage. The burden will be enormous, but a trial separation could be considered an investment and far less costly than divorce.

When Should a Couple Separate?

Experts appear to agree that this is not the first step to take when trouble arises. Ideally, a couple would talk out issues such as poor communication, lack of romance, one person’s anger issues, or infidelity.

Regular, proactive visits to a couples’ counselor form the foundation for consistent improvement and growth. Counselors will ask outright if you want to save the marriage. Are you committed to making this work?

If not, you are wasting their time and yours because counseling is probably not going to have an impact.

You have to want to stay together to take any action that is not destined for a court of law.

How to Separate Effectively

There is a good way and a bad way to separate if you are going to approach the topic at all. For one thing, you have to plan how long to be apart.

There will be ground rules: no sleeping with each other and then going back to one’s own bed. If children are still at home, efforts must be made to reduce the strain on them such as maintaining routines when possible. Kids will appreciate a break from bickering.

Ultimatums might be stated. The pair will reconcile after a certain number of months under conditions such as agreeing to see a therapist, attending addiction counseling, or leaving the workplace where an affair took place.

These are just examples. Many marriages end because of irreconcilable differences, not affairs or addiction. A couple drifts apart or clashes constantly.

Can separation save a marriage, truly? Maybe: studies have yet to determine the odds. Many couples have said it made a difference to go through with the physical break rather than just making empty threats.

It was also good to gain distance from the relationship so as to see individual issues clearly and reasonably.

Separation only works like this if the two parties do not use break time as an excuse to engage in casual liaisons or, worse, romantic involvements that lead to long-term relationships.

It must also be clear that, though they are physically apart, this is not like divorce, because of a bitter dispute, parental rights have to be worked out with the assistance of family lawyers. 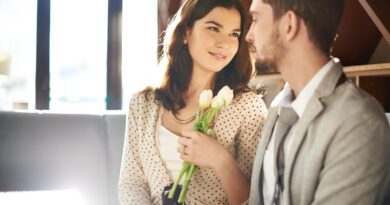 Are You Dating Mr. Control Freak? 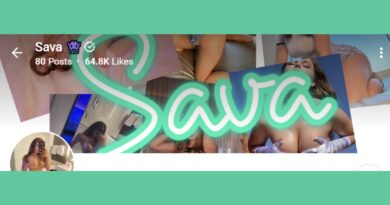 Sava Schultz OnlyFans | Get to Know This Lovely Model