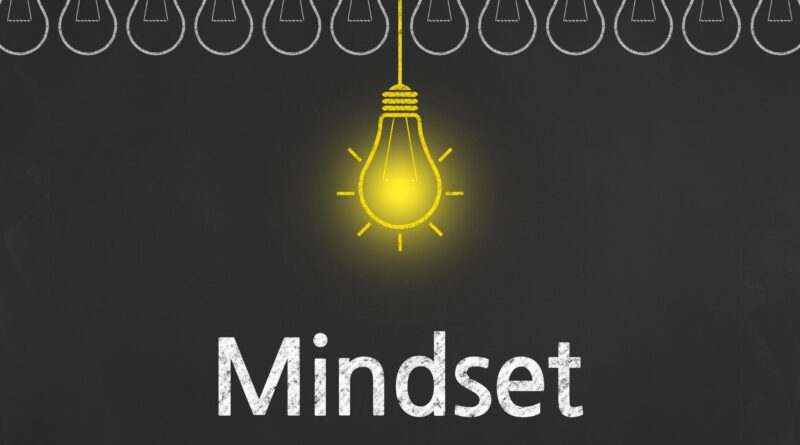 So you have been dating a guy for a while and believe he could be ‘The One’ but feel unsure about how to proceed.

Asking him the right questions can help you discover important information about his history, personal circumstances, potential problems, character flaws or habits that may not be unacceptable; it just doesn’t make sense to make any hasty decisions when you’re lacking important information.

Clearly there are Men in the Dating Game who are very economical with the truth who are just after sex but asking questions is always the first sensible step to seeking important information.

If a man shows an interest and you’re ready to explore the potential of having a relationship with him find out if he is single. While this may seem obvious many women make the big mistake of making assumptions instead of asking pertinent questions.

For example, a man may claim to be single (which might be the truth), but your follow up question should be: ‘You say you’re single but are you sleeping with anyone else?’

Clarify whether he is having sex with or emotionally involved with another woman as soon as possible. He might not be honest but it’s much better to ask rather than just jumping to conclusions.

Don’t Be a Smart Ass!

You could have an IQ of 180 and that’s fine but most people like to believe they are intelligent or least smarter than anyone else. Revealing your real ‘brain power’ will often make others resent you so always play down your level of intelligence.

If you are considered to be a ‘dumb blonde’ type that will often work to your advantage; when someone believes you’re not very bright they will feel superior and normally feel more relaxed in your company.

Be polite, always say less than necessary and do not try to impress people with your words or conversation. You are not socializing to impress others but to obtain useful information about what type of person you are dating!

Asking the right questions can help you to discover how a potential partner thinks about the important areas of his life. Your questions should be designed to discover what type of man he is emotionally and professionally.

These questions can be asked directly or indirectly but asking direct questions during the early stages of the dating process is usually not productive. This approach can make a man feel uncomfortable or could even scare him away.

If your approach is too direct it will often out a man in the defensive and make him clam up. Besides making him feel defensive, you will probably give him the impression you’re stern, nosey, bossy or even desperate.

It’s usually much better to use the subtle but more effective indirect approach as this tends to make people less guarded in their responses.

Men generally like to talk about who they are, what they have achieved or hope to accomplish so getting a man to talk about himself shouldn’t be a problem.

Once a rapport has been established by using indirect questions, gentle direct open ended questions (e.g. questions that begin with what, where, who, how, where and when) can be used to obtain further information.

It’s important not to ignore or dismiss any concerns you may have otherwise you could be setting yourself up for major difficulties later on.

Read: why do i have a sock fetish

how to do face off sex position

What is a rainbow kiss? Is Rainbow Kiss Safe To Do? 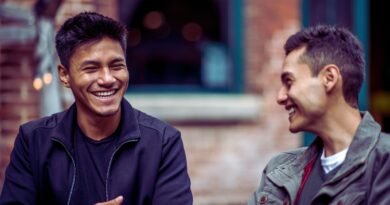 Where Are All The Good Men? How Will I Know? 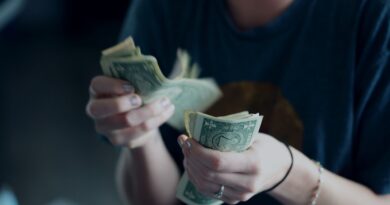 What is Financial Domination? What is a Findom Fetish