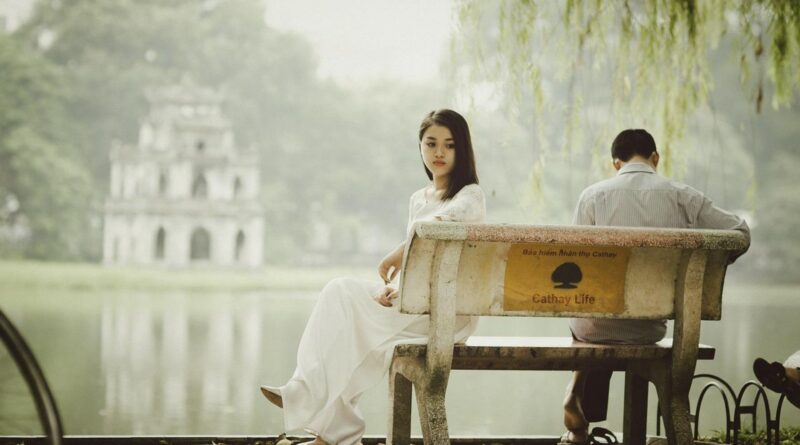 Failure to communicate effectively is at the root of virtually all conflicts. The good news is that many relationships can be vastly improved by learning some basic communication skills.

How To Solve Communication Problems in a Relationship

The below points will discuss some common communication problems in a relationship and how you can solve them. Keep reading till the end.

Pick the Right Time to Talk

Important discussions are rarely fruitful when held in the heat of the moment. If one or both parties are angry, it can be beneficial to hold off on talking until calmer moods prevail.

It is also best to schedule a mutually agreed upon time to debate big-ticket items, whether that’s a talk about marital fidelity or a potential raise at work. Try to find a time with a minimum of interruptions, such as screaming kids, phone calls, or people at the door.

Prepare Ahead of Speaking

Before engaging in talk about a hot issue, take some time to write down a few notes or make a list of pros and cons. This is especially effective for people who become tongue-tied or have trouble finding the right words to express themselves.

For some people, email may be a good way to start the dialogue or keep a written record of what was agreed upon. Stay away from voice mail and text messaging, though, as these forms of communication are best left for quickly confirming dates and giving directions.

Active listening means actually hearing what another person is saying and responding to it, not simply waiting for a turn to complain or rebut.

People who practice active listening tend to have fewer communication problems in relationships. Try restating or rephrasing what another person has said in order to make sure it is fully understood, and ask clarifying questions as needed.

Active listening involves using open body language (no crossed arms or scowling faces) and validating what the other person is saying. Accusing and blaming are not allowed; try replacing phrases like, “You always…” with “I feel” statements.

Keep to Some Healthy Ground Rules

Good communicators maintain a set of ground rules by which their discussions take place. In addition to the active listening tips above, make sure all conversations are honest and open.

Keep to the current topic and refrain from bringing up past grievances, especially those that don’t relate to the discussion at hand. Try to keep an open mind about the other person’s opinions and feelings, and avoid being overly critical or worse, openly contemptuous.

Eye rolling has no place in good communication. Some therapists refer to these ground rules as fair fighting.

Skilled communicators also are able to admit when they are wrong and are willing to sometimes give in to another person or find a compromise. It is helpful to decide whether it is more important to maintain the relationship or to be right.

Of course, there are also some situations where a power imbalance may occur, such as in the workplace, and ceding control to a boss may be the wisest move. If an agreement cannot be reached between two equal parties, such as those in a marriage, consider consulting a therapist or mediator to have an objective third party facilitate the discussion.

Be sure to come to some sort of agreement before ending a contentious conversation, even if it is simply an agreement to meet again to continue the discussion.

Once a successful accord has been reached, check in again with the other party at a future time to see how things are going. This is particularly vital in romantic relationships, where unvoiced issues can fester for years, causing resentment and dysfunction.

With a bit of practice, many couples find their communication much improved, allowing them to focus on the more positive aspects of the relationship that brought them together in the first place. 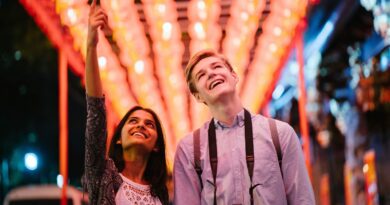 Date Night Ideas For Married Couples [Spice Up Your Marriage]