Statistics show forty million people in the US live in sexless marriages. The divorce rate is over 50% in the US. Sexual activity is double for married people compared to the unmarried.

Through my experience, research, and speaking with people about sex and sexless marriages, I have discovered something interesting. There tends to be a lot of blame for the lack of sex in marriages.

There are a variety of reasons for refraining from sex. They range from sexual abuse to physical and physiological issues.

There are couples that are satisfied with not having sex and live within a joyful relationship, while there are others that have been married for years and participate in sexual activities several times a week.

And yet there are couples that have what’s called “obligated sex.” This is when two people feel that they need to have sex because it’s necessary to maintain their relationship. We don’t all think and feel alike.

Every situation will be different. However, the blame part has to go for some kind of resolution to happen, or at least an understanding of the problem.

Can a person have sex but not be in love with the person they’re having sex with? Yes they can, however, the reason this situation doesn’t work most of the time is because we start to have expectations and with that comes control.

If we were to have sex without love then there would have to be an agreement between the two people before having sex, and not after. Open marriages, polygamous groups and swingers all participate in this activity.

Sex is discussed from a lot of different vantage points; it means different things to different people. Our sexual drive is inherent to our nature. It is a part of us that is responsible for our continuation of the race.

While it is necessary for preserving the race, there is no scientific proof that absence of sex will kill you. That may sound rather harsh, but it is an allegation some people make in their defense.

Just like when two people are in a new relationship they are of a positive energy. The absence of blame, resentment and judgment make for a good sexual connection. The ability to trust and let go plays a big part in a meaningful sexual interaction.

This is a basic overview of sex and love making at its best:

♥ Deeper meaning to sex, rather than just the physical

♥ Having spontaneity or setting aside some time and looking forward to being with each other.

♥ Giving each other undivided attention.

♥ A sexual intertwining that is sublime.

♥ The physical and emotional act should be indescribable.

♥ You should become as one as if both of you know what the other one wants.

♥ Words don’t need to be exchanged because there is a deep connection, and the rhythm that speaks for itself.

♥ You are experiencing that glorious mutual feeling from each other at the same time.

♥ Wanting, desiring and respecting each other even before you physically meet.

♥ Having sex while you and your partner are in an aligned state of blissfulness is the ultimate enjoyment.

Check out: How Long is Too Long Without Sex in a Relationship? 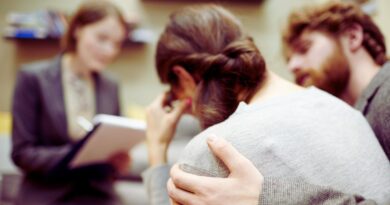 How To Win Your Wife Back After Divorce 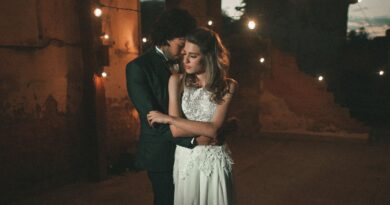 How To Resolve Marriage Conflict And The Reasons Behind It 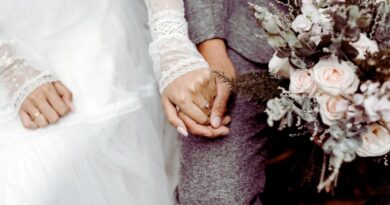