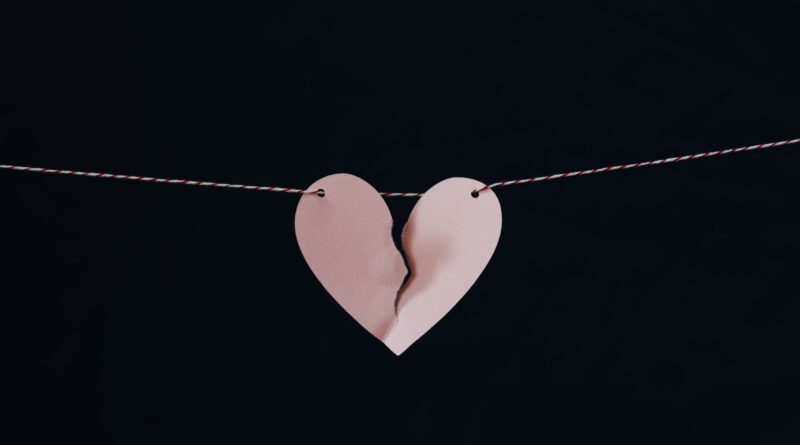 It is estimated that about 50 per cent of all marriages end in divorce, and most of these are first time marriages.

Anyone who is married or has been married will verify that it isn’t always easy to make it work, and it can take dedication, hard work and compromise on the part of both partners.

Many people who get married, especially younger people, have high or unrealistic expectations of what married life will be like, and this can cause them to become depressed or disillusioned.

There are several causes of divorce, and knowing what these are and working to make sure they don’t cause problems, can increase your chances of a long and happy marriage.

Some marriages fail because the participants married at too young an age, and being emotionally ready to get married is essential.

Some couples simply drift apart, for no obvious or specific reason, especially if they had little or nothing in common to begin with. A marriage in which one partner is a lot older than the other one also takes a lot of work to make it successful.

However, money issues are one of the single biggest causes of divorce, and a couple that struggles financially will often find it difficult to stay together.

Of course, infidelity can also be a big cause of divorce, especially if the physical side of the marriage is not all it should be.

Most men and women choose to have an affair because they are bored or dissatisfied, or sometimes it is a need for affection and to have someone listen to them and appreciate them.

Some people also feel that the institution of marriage does not need to be taken as seriously as others tend to take it, and tell themselves it is acceptable to see other people.

Other causes of divorce include differences on how to raise children, and even disagreements on whether to have children or not.

Conflicts with other family members can put a strain on a marriage, as can abuse, which can be emotional as well as physical. If a husband or wife has a drug or alcohol problem, it can often lead to a divorce, especially if he or she is unwilling to seek the appropriate help.

One of the best ways to avoid divorce and maintain a strong marriage is by communicating, whether the problem is money, family, or anything else. Often, talking a problem through is beneficial and can lead to the correct action being taken to fix the problem.

Both partners need to listen to the other one, and take any complaints or criticisms seriously, and of course, compromise also plays a big part in any successful marriage. 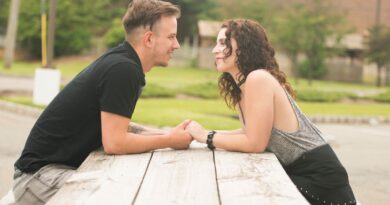 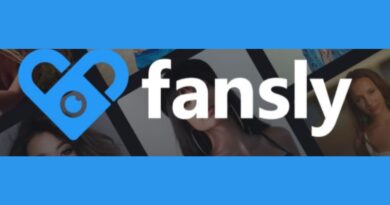 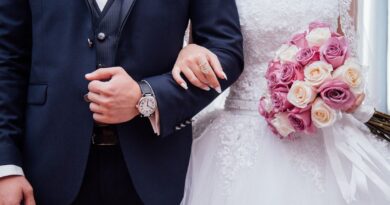 How Do You Know if a Marriage is Worth Saving?