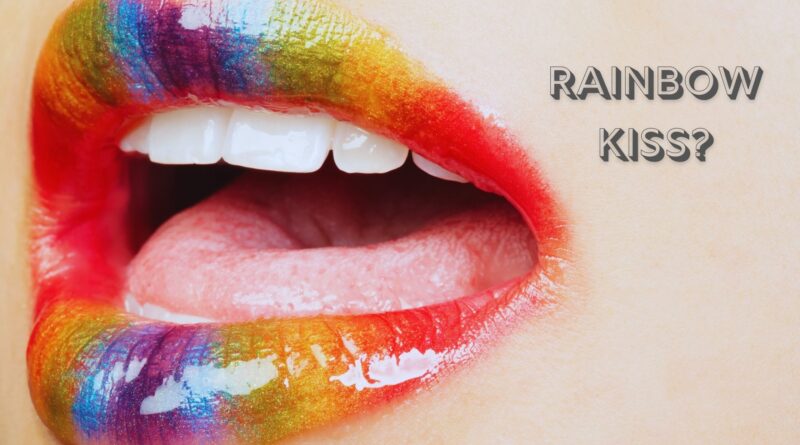 You might have heard the term rainbow kiss in TV series or from people around you or from strangers and wondered what does a rainbow kiss even mean?

You might have asked yourself questions like: Is a rainbow kiss like a normal kiss? Is rainbow kissing done when the rainbow shows up in the sky? Or is it kissing a rainbow? :p

Note: If you are allergic to vomiting, I would suggest you stop reading this article right after you get to know the meaning of a rainbow kiss.

What is a Rainbow Kiss?

Rainbow kissing is usually between a male and a female who is on her period.

This is known as a rainbow kiss and yes you are right, absolutely gross!!

The people who have done rainbow kissing say when both sperm and blood get mixed, it creates a rainbow-like color (Not sure if it does) But anyways, that’s why the name, rainbow kissing!

For some people, this is actually a sexual fetish to make their sexual life more exciting.

Is Rainbow Kiss Safe To Do?

Well if you ask any doctors they would say not to try this as it will cause the infection because of the way it is done.

This sexual act results in sexually transmitted diseases and other health risks. So when you try this, make sure you both know each other and each other’s health status or else health issues is a definite possibility.

If looking at blood makes you nervous or gives you a bad feeling it’s not a good idea to try this.

Or if you feel like vomiting or get a gross feeling by looking at sperm or taking sperm inside your mouth then don’t try this.

If you are still worried about the safety of rainbow kiss then check the below twitter thread from a medical doc who says one shouldn’t overdo it. Please read this thread very carefully before you and your partner attempt for a rainbow kiss.

In the thread, Doc has listed all the possible medical risks that can take place when you do rainbow kiss.

How Do I Know if My Partner is Interested in Rainbow Kiss?

Well, communication is the key to this thing. Have a conversion about this with your partner when you both are totally sexually aroused.

If you think your partner might not be interested in this and hesitate to have a conversation then I tell you what, it’s definitely not a wise decision to make.

You never know what your partner’s sexual desires are until you make the move and ask. So just ask! There is no wrong in asking.

Even if you are interested and your partner isn’t, then don’t force your partner into this which will then may cause relationship problems which isn’t a good thing!

So, discuss this with your partner and make sure you both are absolutely ready for rainbow kissing.

You might have heard of period sex before and this is one of the ways to enjoy your period sex. If you love sexual adventures and blood fetish why not try this out?

How To Perform A Rainbow Kiss?

The timing in rainbow kissing is everything. Because as a male you don’t want to hold the blood in your mouth for a long time and similarly for a female she won’t feel good to hold the sperm in her mouth for very long.

So both needs to get the orgasm done at the same time so that they can kiss each other right after oral sex!

Is There An Easy Way To Do A Rainbow Kiss?

What we have told above is the actual way to perform a rainbow kiss. But if you don’t like that, you can try the below way.

As they say, Precaution is better than cure. So this sexual act absolutely requires precautions to be considered and the willingness of your partner to perform.

People will say it’s a disgusting and horrible act,  but why should you give a shit about them?

Enjoy what you want to! Life is short, try every sexual fetish with your partner if you both love it!

We hope you came to know the meaning of rainbow kiss and more things related to rainbow kiss!

Have you ever done a rainbow kiss with your partner? Let us know in the comments!

Read: what is mating press

Some FAQ’s Regarding Rainbow Kiss!

Why this sexual act is known as a rainbow kiss?

People who did this say it creates a rainbow color even though it doesn’t really do. So it’s quite unclear why it’s known as a rainbow kiss.

Certain people like a rainbow kiss because it is quite adventurous and unique. And also women don’t really like having sex during their periods so this act can be good instead of having period sex.

When the term rainbow kiss was first heard?

Not sure who used the term rainbow kiss the first time but an author named Duncan published the meaning of rainbow kiss in the urban dictionary in 2003!

Is rainbow kiss a kind of fetish?

I would say, Yes! It is a kind of fetish but not everyone likes it though!

What to do if my partner doesn’t like to do rainbow kiss?

Then just don’t do it. Don’t force your partner into it. Everything in a relationship should come from mutual consent. 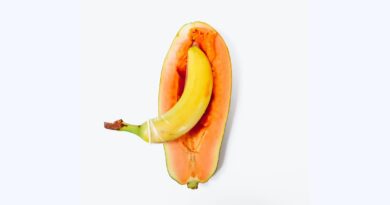 What Does BBFS Mean? BBFS Meaning In The Escort Industry 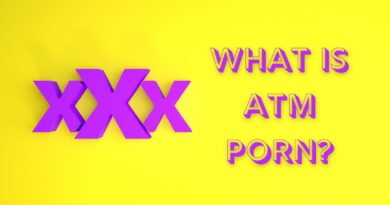 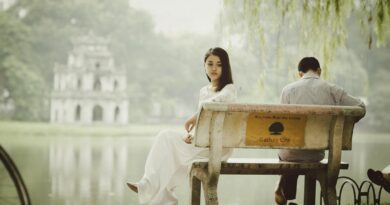 How To Solve Communication Problems in a Relationship?