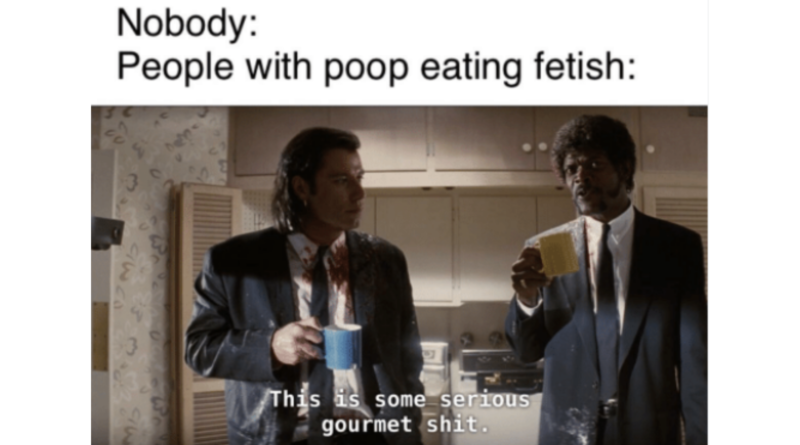 A Scat fetish, also known as scatophilia or coprophilia, is a sexual fetish involving the use of feces or feces-like substances in sexual activities.

This type of fetish is considered to be a paraphilia, which is a sexual interest or behavior that is outside of the norm and may be considered unusual or abnormal.

Individuals with this fetish may derive pleasure from watching, smelling, tasting, or engaging in any other activity involving scat.

Scat fetish is not a commonly discussed or well-known fetish, and it is not something that is widely accepted or understood by the general public.

It is important to remember that everyone has different sexual interests and preferences, and what may be considered unusual or abnormal to one person may be perfectly normal to someone else.

It is important to respect other people’s sexual preferences and boundaries, and to only engage in activities that are consensual and mutually agreed upon.

Why Do People Have Scat Fetishes?

I don’t know man, really! I feel like vomiting whenever someone talks about this fetish. But here is what I think!

For some, women’s farting can be a source of entertainment and fascination. It’s not unusual to come across men who enjoy the sight of their partner’s backside fluttering as she lets out a silent but deadly or a bold and proud one.

The sound, smell and feel of a woman’s farts blowing into someone’s face gives off an awe-inspiring sensation that triggers intense pleasure.

An extra bonus for many is when the woman has her outfit on and her farts prominently press onward against the fabric, creating an incredible visual effect that can’t be found anywhere else.

Embracing these farting scenarios allows for powerful intimacy among partners, making it even more enticing for those who are into it.

When it comes to scat fetishes, it’s something that’s often seen as taboo due to its nature. Essentially, scat fetishes refers to individuals who gain a sense of arousal from bodily wastes, like feces and/or urine.

While this type of fetish may seem strange and be difficult to understand, research has shown that it is more common than people may expect.

It is speculated that the reasons behind why people have scat fetishes could range from psychological causes, such as unresolved childhood issues or channelling feelings of aggression, to hormonally-induced experiences – although there is currently little scientific evidence supporting any one hypothesis.

Scat fetishes may be largely misunderstood by society right now, but more needs to be done to ensure open dialogue and understanding towards those with these unique sexual interests (maybe)

How Common Is Scat Fetish?

It is difficult to determine the prevalence of scat fetishes, as they are considered a paraphilia and are not typically discussed openly.

Paraphilias are less common than other sexual interests, and scat fetishes are thought to be relatively rare. If you or someone you know is struggling with a paraphilia, it is important to seek professional help.

It is also important to remember that having a paraphilia does not make an individual a bad person, and seeking treatment is a personal decision.

This Reddit Thread might really help you if are one of those who has a scat fetish!!

If you love this shit fetish then there is a dedicated subreddit community for it. Hell, yeah! The name of the subreddit is ScatPorn2 that even has 70K members and if you love this scat fetish you can consider joining this subreddit.

Thoughts on This Weirdness!

From toe-sucking to dressing up like animals, it seems that human sexual fetishes span the entire spectrum of possible preferences.

It’s hard to fathom just why some people have a particular interest in a certain act such as scat fetish or piece of clothing, but I guess everyone is different and when it comes down to it, there can be something special and intimate about experiencing pleasure through one’s own unique desires.

Whatever you’re into, as long as it’s consensual and done responsibly, is totally okay – which means absolutely anything could make its way onto the fetish menu!

What is a Sock Fetish? 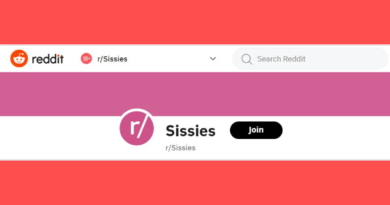 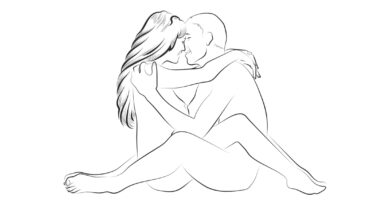 What Is Face Off Sex Position? Stunning And Enjoyable! 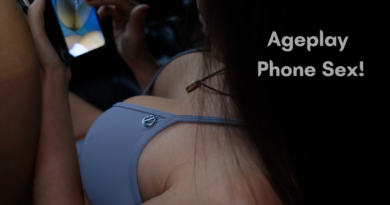