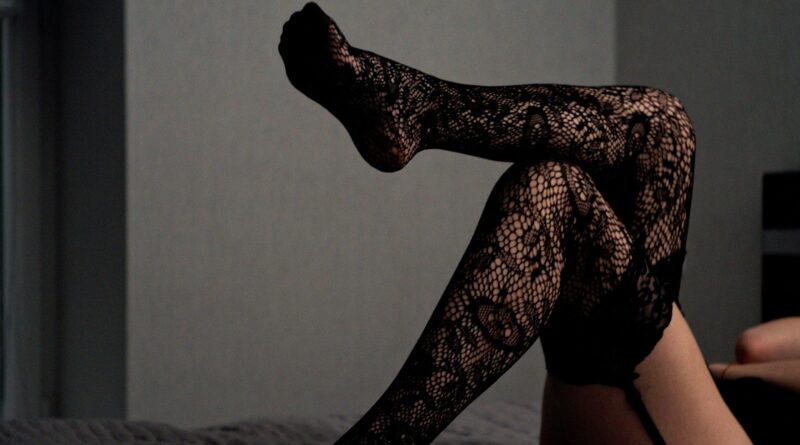 Fetish pornography is something very hard to define, because there are many different fetishes that need to be covered in this umbrella term. Usually, fetishism refers to sexual arousal from a particular physical object or from a specific situation.

When someone has a sexual fetish, that means that they need some type of enhancement element in their romantic and sexual lives in order to take it to a level in which they are fully enjoying the sexual experience.

It is something that differentiates people from regular people who just like regular sex with no strings attached. That is why it is often considered to be something that is deviant and weird, and sometimes, people with fetishes are deemed as having some kind of sex disorder or even a mental disorder in some cases.

When you have a fetish for some certain part of the body, then that is classified as partialism. People who have foot fetishes have this type of fetish.

These fetishes on body parts are actually pretty normal to most people. The feet might be a little weird, but it is something that most people can understand. People start looking at fetishists strangely when they move into more extreme territories and these sexual fetishes become behavioral.

There are people who love watching bondage videos. They enjoy videos in which women are hurt and tortured in dungeons with various devices. There are also fetishes in which dominant women beat and degrade men.

Some people even enjoy watching very extreme and specific fetish videos, like videos of women in high heels stepping on a man’s testicles, for example.

As far as the more normal and everyday fetishes go, these are usually fetishes that pertain to certain looks, certain body parts, or even certain clothing. Some of the most popular ones are clothing, like lace, rubbed, pantyhose, leather and chains.

According to reports, clothing makes up almost 60 percent of these types of fetishes, while the other most popular ones are rubber items, footwear, body parts, leather, and soft fabrics of different types.

Even though some of these fetishes have become acceptable in today’s day and age, it wasn’t always that way. For example, people with these types of fetishes were treated for mental disorders in the 1940s and many though that these fetishes were arising from negative psychological elements that needed to be treated.

Read: What is a Findom Fetish 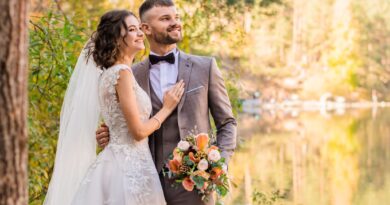 5 Keys to a Successful Marriage [Read Them Now] 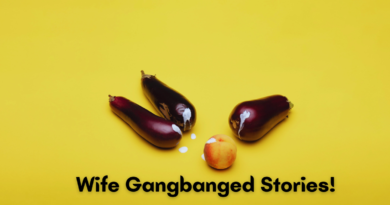