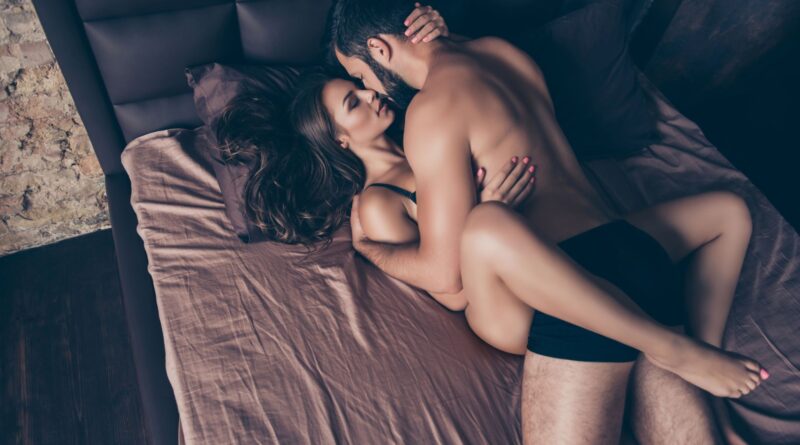 In this article, we shall go through what is mating press, how to do it, and more.

What is Mating Press?

In mating press, the guy will be on top of the girl while they are having sex. The girl’s legs will be up and her knees will be pointing close to her head. This sex position will help the guy for deeper penetration.

This sex position will make the woman uncomfortable especially if she is not flexible. It will be very much exhausting and straining for a woman to be in that position for a long time.

You can check this article from cosmopolitan where they have written an article on the best positions to try for missionary sex.

It’s a very good sex position to go deeper but if you don’t get an orgasm soon you’ll start feeling strain because of this position.

Well, for this first you need to explain to your girl what mating press is and then if she agrees to do then you’ll know after the mating press sex whether your girl likes this position or not.

I tried this with my girl (only once though) as she quite dint like it. For some girls, this position might get real uncomfortable and for some other girls it will feel good as you will be able to go deep inside her (Which is a good feeling indeed!)

Is it Safe to Perform Mating Press Sex?

The mating press sex position is safe to perform but make sure you are not hurting your partner. If she gets uncomfortable doing this and asks you to stop then stop right away and go for other sex positions.

For thin people, it would be easy to do mating press but for others, it would be a real hustle to stretch their legs and to be in that position for a long time. I would suggest a discussion with people who have already done mating sex positions or with any sexual health expert would be wise.

It’s not necessary that you have to consult anybody but as a token of caution, you might need some friendly advice before you go with the mating press.

Please read this subreddit thread in which a woman has described how having a mating pose sex position with her boyfriend resulted in admitting to the hospital. Not telling you that you shouldn’t try this sex position but just be aware of the consequences it might have! Not every sex position is fun and adventure.

Mating press videos look good to watch but definitely not an easy sex position. We hope you came to know what is mating position. If you are ready for this adventurous ride, then it’s time to do some mating with the mating press. But be careful, you might end up being a parent! LOL.

Let us know in the comments what you think about this hottest sex position?

Also Read: What is Beaver Bong 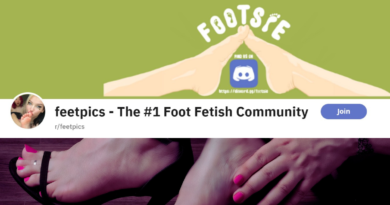 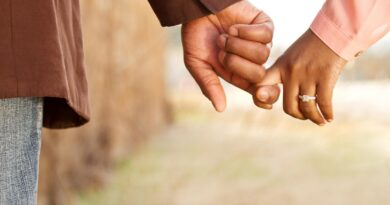 Are You In a Codependent Relationship? 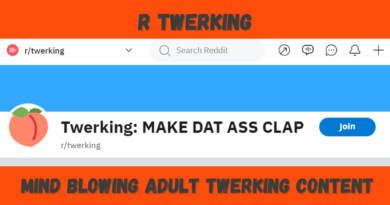