The industry is a good choice for many because it is fun, safe, and profitable. However, some production companies can be harsh on their performers so women are searching for better alternatives.

Many girls have started switching to using live cam sites to make money. It is a good option because it allows the performer to maintain control. Why should girls perform using live streams? The question will be answered in the guide below.

First, readers should know that live streams can be very profitable. One of the main reasons why girls are drawn to live sex cam streams is that they can be a lucrative source of income.

Usually, the platform will take a portion of the earnings since they’re hosting the stream. Nevertheless, the performer can still make a lot of money.

In addition to that, these women can make money in a variety of other ways. Once they’ve gained a following, they can start selling pictures on social media and elsewhere.

Even if they’re using free sex cams, they will find ways to make money. It is possible for successful performers to earn a good living by participating in live streams.

Girls are also going to love the fact that they’ll be able to pick their own schedules. Many do not want to work a conventional job because they hate getting early or going to work in the middle of the night.

In a conventional job, the employee has to follow the boss’s orders. As a live cam performer, the woman will become her own boss. She’ll be able to set her schedule and work whenever she wants.

If she wants to perform at three or four in the morning, she can. However, she can also perform around midnight or first in the morning. It is always up to the performer to decide when they go live.

As mentioned above, webcam girls do not have bosses. There are some big operations with multiple girls being managed by bosses, but most webcam girls are freelancers.

These girls will love being in control and not having to listen to a boss complain.

Successful webcam girls will have more freedom to control the types of content they create. They can also get creative and come up with new ways to entertain their fans.

Another reason why girls may choose to perform on live sex cam streams is because there is an element of anonymity to it.

Many performers prefer not to reveal their real names or identities as they feel it would be too risky for them if their personal information were made public. This anonymity also allows them to feel safe while performing as they don’t have to worry about being judged or harassed by viewers.

Webcam girls have the opportunity to build a base. They’re similar to other content creators. Over time, they’re going to find new fans and create a name for themselves.

They can even become a conventional actress in television shows and movies.

Becoming a webcam girl is a good starting point, but these women can always achieve greater things. If they have the determination, they will be able to achieve their dreams.

Live streaming is becoming increasingly popular as a way for girls to make money by performing. It provides them with the freedom, safety and fun that they desire while allowing them to maintain full control over their performance, unlike other production companies where harsh restrictions are set.

This new way of performing gives the girl complete control and allows her to reap all the rewards of sex work without all of the associated stress. 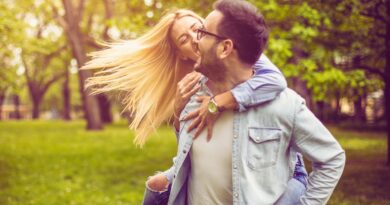 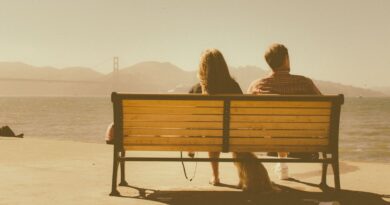 How Do You Know If You’re Unhappy In A Relationship? [Ask These 3 Questions] 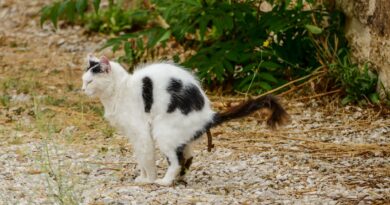 What is Brown Shower?